Maluku Island in Indonesia had been known as the only one spice island which have the best spices in the world. Clove, cinnamon, black pepper, and nutmeg had been prima donna and hunted by the foreign traders around the world. The price of 1 kilogram cloves was equal with 1 kilogram of gold. It have been the highest reason of colonialism expansion in Indonesia, to hunted spices.

Spice is not only use as a physically needs, such as herbal medicine or food, but also had a mystical things that relate to some believes. The ancient of Egypt and Rome believed that the remains whom sprinkled with spices has a highest strata in society. It was mean that spices influenced the social levels in society. There were 170 spices around the world, but only clove, nutmeg, cinnamon, and black pepper from Indonesia that had the highest price in global. 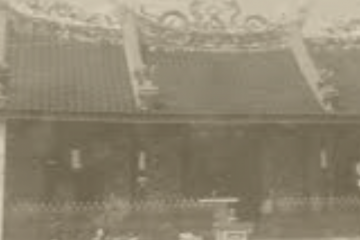