Codex is not only a proof of heritage. Also contains a lot of science, including philosophy, art, architecture, and leadership.
In Indonesia, the conservation of the archipelago manuscript has not been a lot of attention. In contrast to some other countries that have made efforts to care and storage temperature and place.
Nevertheless, there are some places in Indonesia that has been doing conservation codex this archipelago. One example is Kadiparen Temple Pakualaman Yogyakarta. They poured the manuscript text in batik motifs. According to the Library Board Pakualaman Sri Ratna Temple Way Mulya, pouring manuscript text in this motif is an effort to preserve the cultural heritage.
“Text manuscripts contained in this motif will be more easily understood and remembered by future generations. Not just any motif, outlined text is also designed according to the original story and philosophy that will be given, “he said in Yogyakarta, a few days ago.
However, not all the text contained in the ancient text motif. Because it needs to conduct a study first before pouring it in the cloth. The review itself should hold some experts who know about the text.
Besides poured in batik, Temple Pakualaman pour this manuscript in book form. The works of masterpiece containing ancestral teachings dissected with a language that is easily understood by the general public. As a book titled “Leadership Doctrine Asthabrata Duchy Pakualaman ” resulting from a script containing stories Pakualaman Sestrodisuhul prophets, kings java, trustees and five Pandavas.
Meanwhile, the conservation of ancient manuscripts archipelago is also done by the Sultan Palace by digitizing at 300 manuscripts (manuscripts) of ancient. According to the Chairman of the Society Pernaskahan Nusantara (Manassa), Osman Faturrahman, digitization of manuscripts is an activity that needs to be done continuously so that the codex is maintained and preserved.
“The influence of weather usually makes the text easier to mushroom so that the original manuscript vulnerable to damage. Not to mention there is a natural disaster that occurred in several regions in Indonesia, “he said.
He added, Manassa also restore approximately 5,000 manuscripts that have been converted into digital form. Includes a Malay manuscripts from the 14th century Pallava lettered.
“The manuscripts are undergoing a process of copying to digital is very varied including Ronggowarsito poet and manuscripts chronicle. Once the digitization is done then the plan will be kept in the National Museum.
Directorate General of Higher Education (Higher Education) of the Ministry of Education and Culture Djoko Santoso gave a high appreciation of the concern Duchy Temple Pakualaman the codex archipelago. He hopes the manuscript in the library collections continue to be treated and utilized optimally through academic research. Then disseminated to the public, one of them through the book.
(Olivia Levi Pramesti) 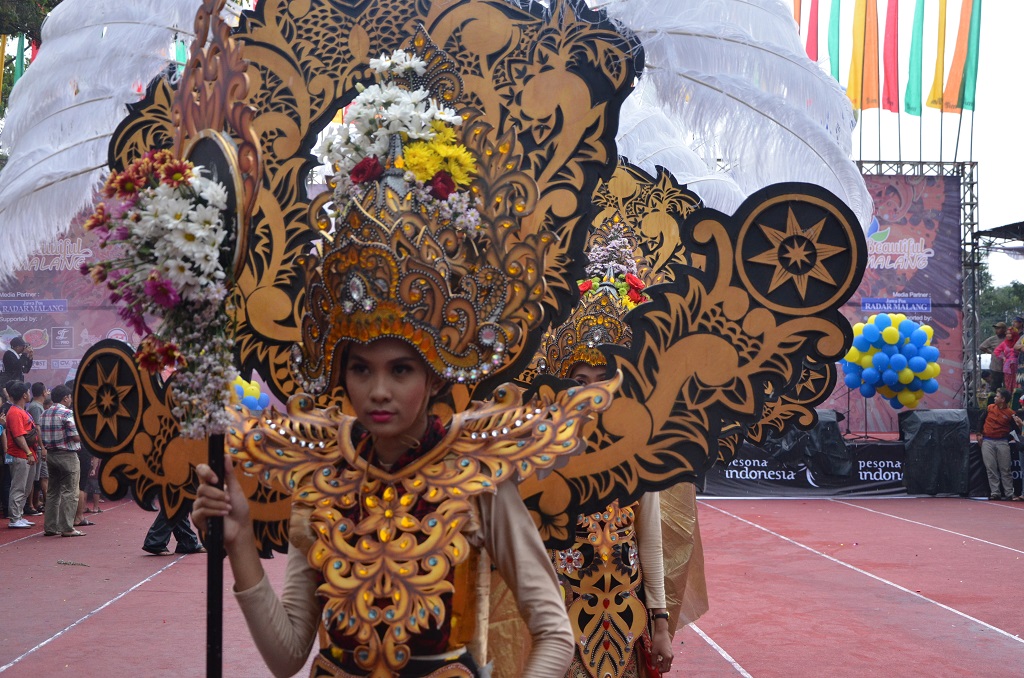 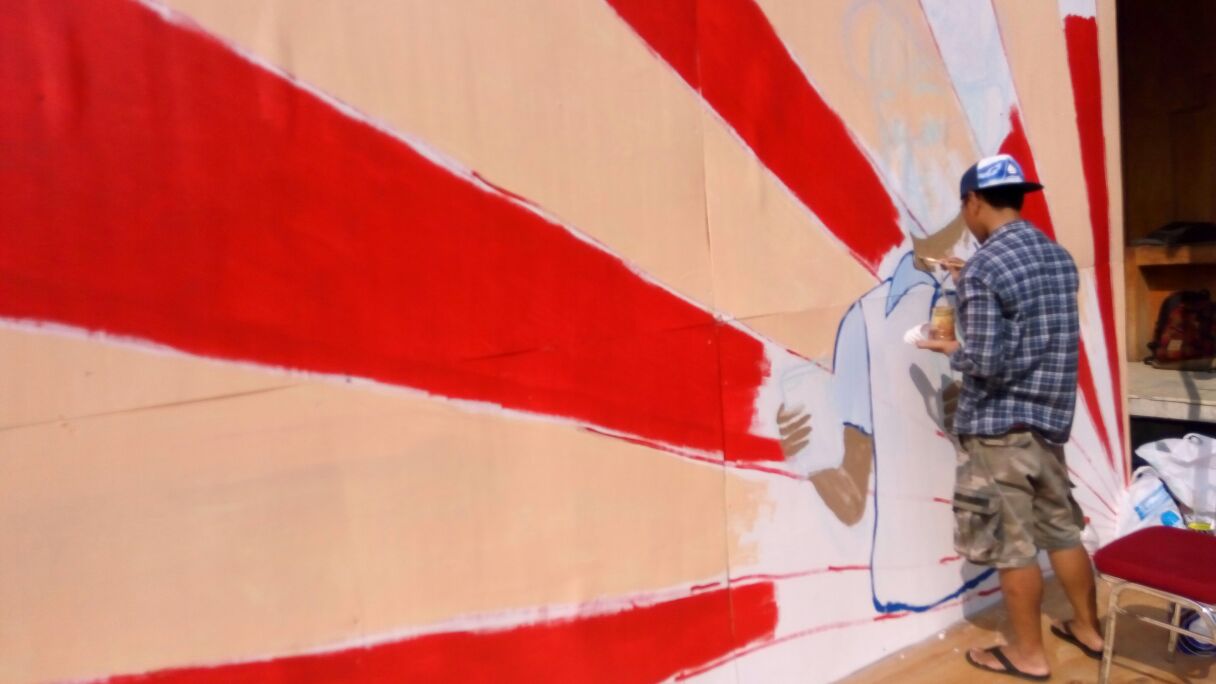 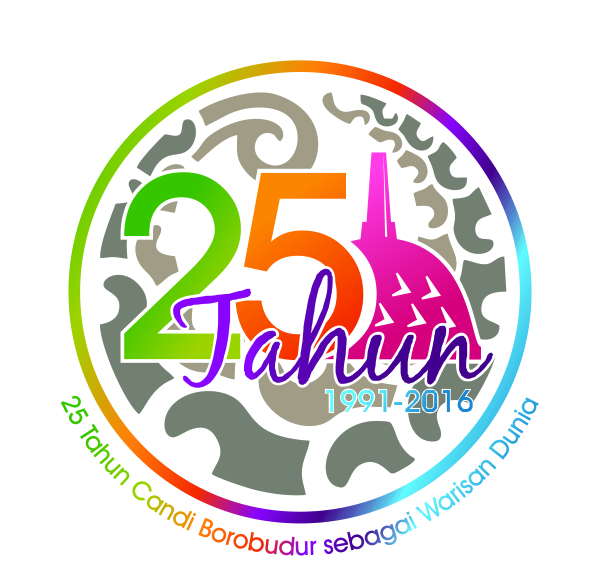