National Waisak celebrations was held at Borobudur, Magelang, Central Java. The celebration promoted the theme “Develop Brahmavihara for Happiness of All Beings” with the sub-theme “Always Bright and Noble Minded”.

The event was held on 13-14 May 2014. It was attended by Vice President, Boediono, and Mrs. Hj. Herawati, Minister of Religious Affairs, Surya Darma Ali, Deputy Minister of Culture Wiendu Nuryanti, Central Java Governor, Ganjar Pranowo, as well as the Regent of Magelang and their staffs.

Remarks was delivered by the Chairman of the National Committee of Waisak 2558 BE 2014, Arief Harsono. In his speech, Arief hopes that Borobudur can be used as a place of Borobudur Buddhist Center. It was responded positively by the Governor of Central Java Ganjar Pranowo. “We are working to get special access for Buddhists to worship at the temple of Borobudur” Ganjar said.

National Waisak welcoming ceremony was also enlivened by a few performances among which are art and musical choir entitled Brahmavihara. 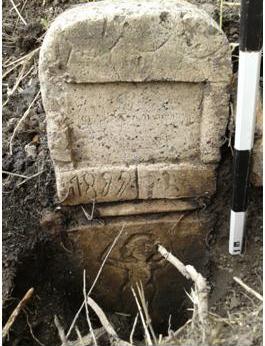 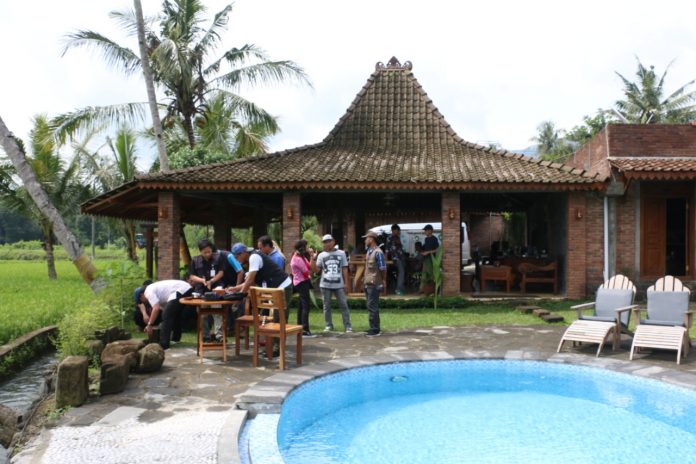